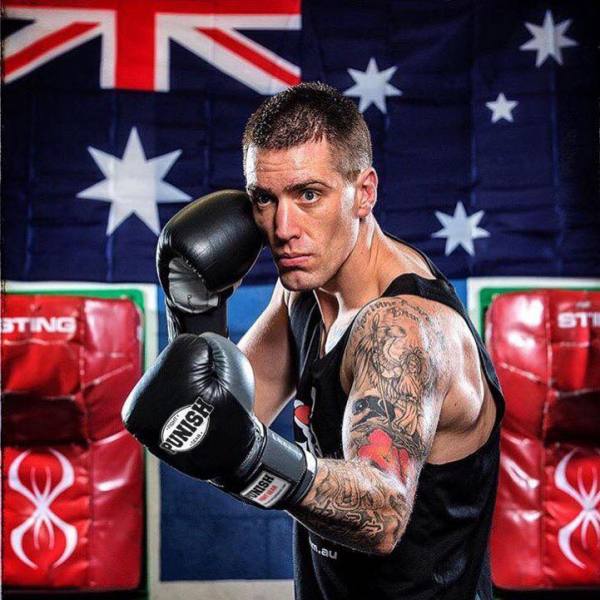 The son of publicans Max and Janine, growing up in Lakes Entrance, Jason was a knock-about kid who was all about footy.

Age 17, Jason was identified by his football coach as a likely starter for a local boxing match. Winning this first fight by a knock-out in 3 rounds, Jason developed a keen interest in boxing.

In 2009, aged 18 Jason won his first state title: Victorian Heavyweight Champion which led to competing in the Australian Championships to qualify for the 2010 Commonwealth Games.

Bringing home a silver medal, Jason went on to tour with the Australian B team through Cuba for 6 weeks.

On his return Jason began his first of numerous scholarships to the Australian Institute of Sport (AIS) and Boxing Australia to continue his training at elite level.

At the same time, Jason completed his apprenticeship as a butcher and moved to Melbourne. 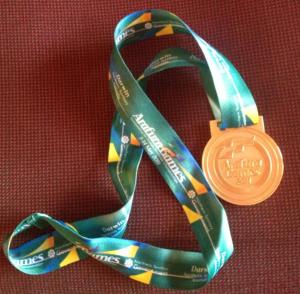 Jason attended the Australian Institute of Fitness to gain his Personal Training qualifications at this time.

In 2011 Jason again won boxing gold, this time at the Arafura Games – an international sporting event in Darwin. Later that year, representing Victoria in the State Of Origin 3-day, 3-fight tournament in Perth Jason was again victorious bringing home the champion’s belt.

2012 saw Jason narrowly miss a spot in the Olympic boxing team, getting a silver medal in the qualifying event.

Jason again travelled to Cuba in 2013 for 6 week training camp competing at 2 major international events against the world’s best, sparring every day with the renowned Cuba Boxing Team.

Returning from Cuba, Jason travelled to New Zealand to compete in an Oceania Tournament.

Later that year Jason won a qualification event to represent Australia at the 2013 World Boxing Championships in Almaty, Kazakhstan. This involved an intense training camp at the AIS in the lead-up, sparring every day in Almaty with the international competitors and a wealth of experience competing on this world’s biggest boxing stage. 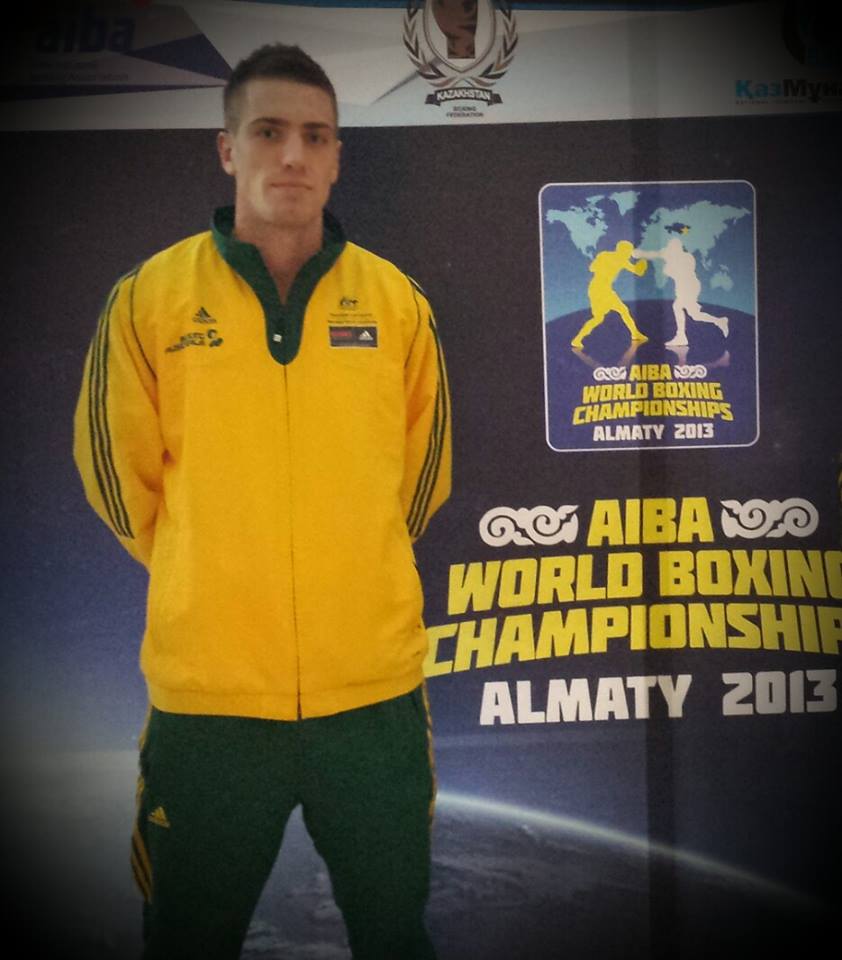 In 2014 Jason again won Silver at the Australian Championships and went on win his 5th state title, reigning as the Victorian Heavyweight Champion.

At the end of 2015, Jason won the Australian Championships which was the first step of qualification for the 2016 Rio Olympic Games. Jason then competed at the Asia/Oceana Championships, finishing inside the top 3 to quality for the Olympic team. 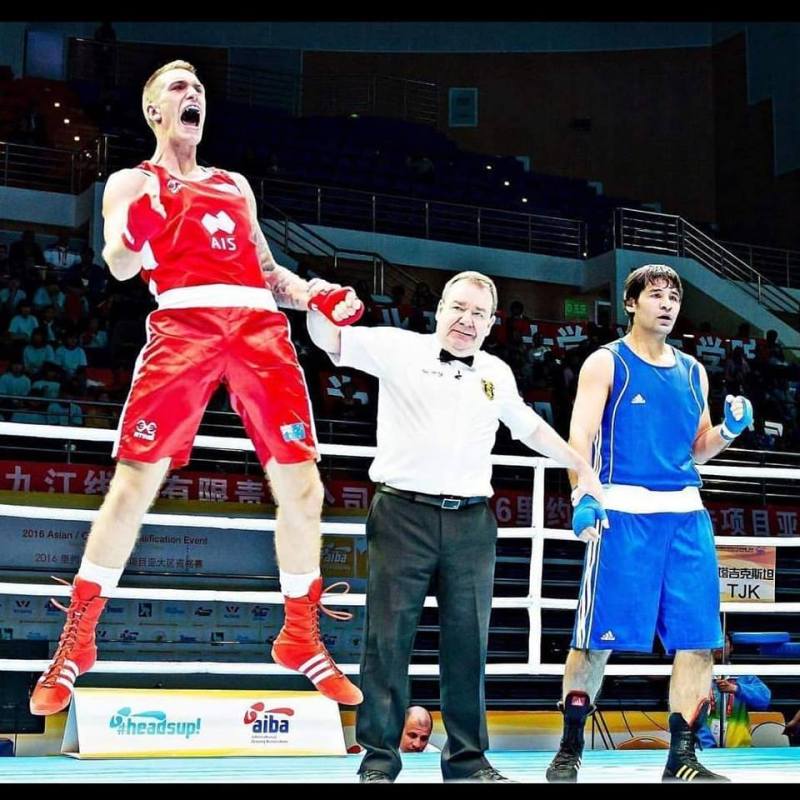 qualifying for the Rio Olympics, at the Asia/Oceana Championships

In the lead up to the Olympics, Jason travelled to America for intense training camps.

Jason Whateley was one of only 3 boxers in the 2016 Australian Olympic Team for Rio. 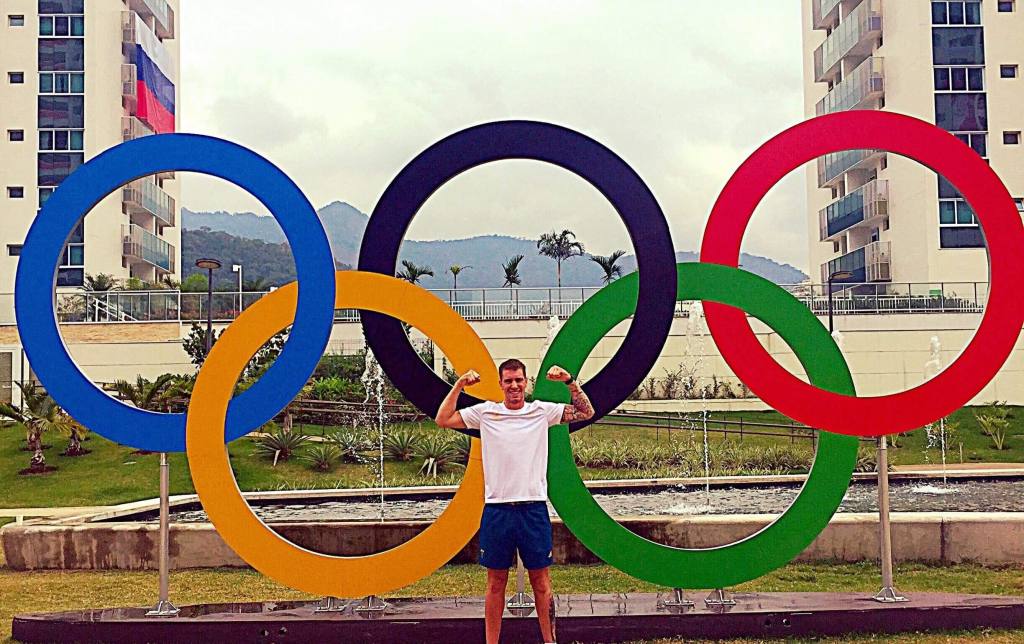 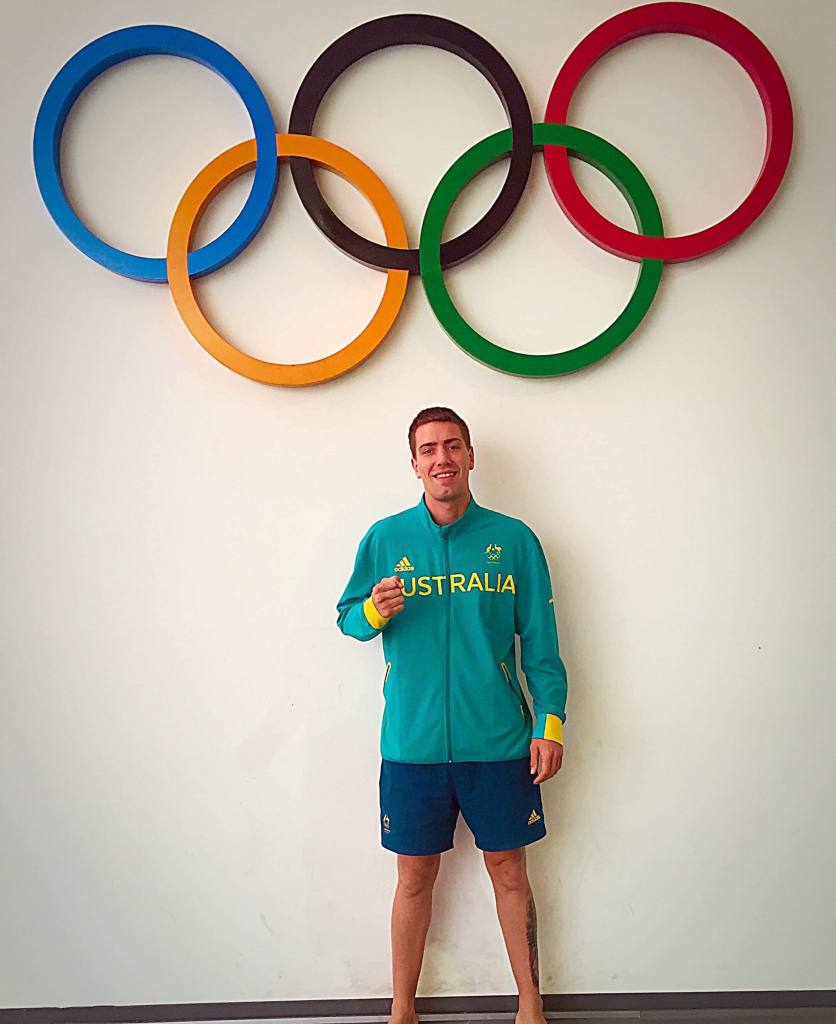 In 2017 Jason won his next State title, then the Australian title which qualified him for the World Championships in Germany. In Germany, Jason finished inside the Top 8 in the World. 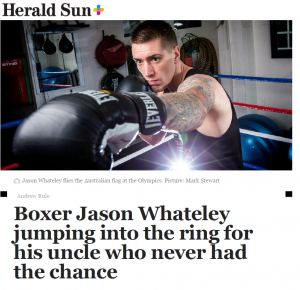 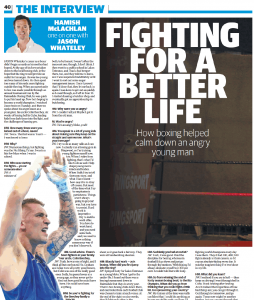 With another state title plus another national title, Jason then qualified for the 2018 Commonwealth Games on the Gold Coast. He took home the silver medal in the Heavyweight division to top off an incredible career as an amateur.

Jason continues to work in a very strong partnership with Marcos Amado for his training, and credits Marcos as a vital part of his success. 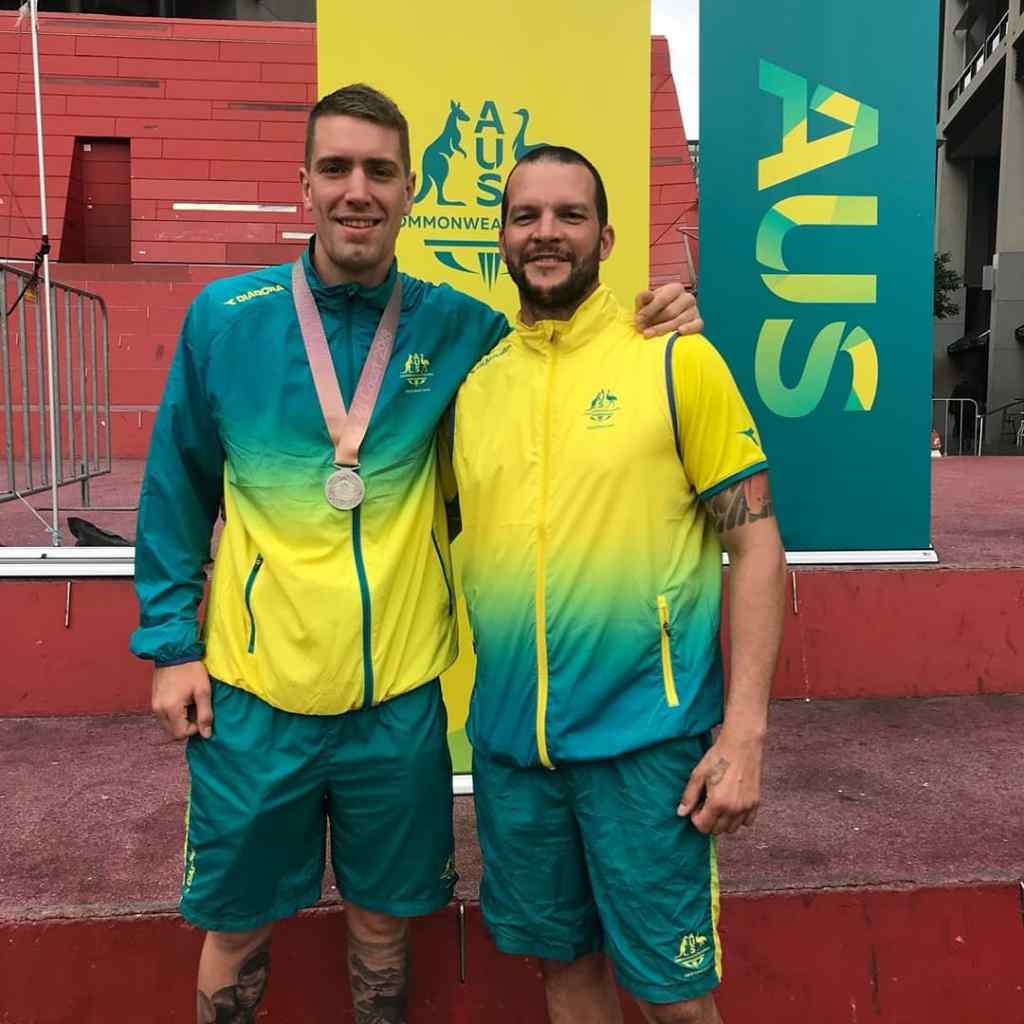